An Intimate Evening with Broadway Stars

‘An Intimate Evening with Broadway Stars’

RICHMOND, VA — For one night only, an ensemble of Broadway performers will gather for an evening of songs and stories for Arts Ignite Richmond: A Broadway Spectacular on Saturday, July 9 at 7:30 PM at the Richmond Triangle Players’ Robert B. Moss Theatre.

Conceived by Richmond local Dr. Keith Bell and Mary-Mitchell Campbell (Company, The Prom, Mean Girls), these artists invite an audience to witness a glimpse of Broadway’s living room, delving into their personal journeys and singing Broadway hits. With music supervision by acclaimed Music Director Mary-Mitchell Campbell, this exceptional performance will include the voices of Jessica Vosk (Wicked, Fiddler on the Roof), Marissa Rosen (Legally Blonde, Footloose), and Rueby Wood (Charlie and the Chocolate Factory, Disney’s Better Nate Than Ever). The performance will be followed by a VIP reception.  Additional performers will be announced soon. Performers are subject to change.

“Too often in our culture the arts are undervalued and underappreciated,” says Dr. Keith Bell. “Exposing the young people of today to quality arts education has been proven to provide a firm foundation for resilience, grit, and empathy; qualities needed to develop agency in life.”

This event will support arts education and benefit an international arts organization, Arts Ignite with the mission to support young people in developing agency through the arts.

Tickets for this performance may be purchased online at https://donate.artsignite.org/richmond

Jessica Vosk made her Carnegie Hall debut with a sold-out solo show in November 2021 and will make her London debut at Cadogan Hall this summer. This June, she will portray Judy Garland for her  Centennial Celebration with the San Francisco Symphony. Jessica starred as the Narrator in the 50th  anniversary of Joseph and the Amazing Technicolor Dreamcoat at Lincoln Center and will reprise this role at The Muny this August. She created the role of Aunt Val in the world premiere of Becoming Nancy and had an acclaimed run as Elphaba in Wicked on Broadway, including the 15th-anniversary production. The recording of her concert as Anita in West Side Story with the San Francisco Symphony was nominated for a Grammy, and her debut, Billboard-charting solo album Wild and Free was released in 2018! Stay tuned for news and other madness @jessicavosk.

Marissa Rosen has been featured on Broadway: For the Girls w/ Kristin Chenoweth and Off-Broadway: R.R.R.E.D., The Marvelous Wonderettes, My Big Gay Italian Wedding, BedBugs the Musical, Tony & Tina’s Wedding. Favorite regional/International/Tours: A Taste of Things to Come, Jawbreaker, Priscilla Queen of the Desert, Bare, & Into the Woods & Grease. She can be seen dancing alongside Anne Hathaway on the Amazon Prime show Modern Love. Marissa works as a recording artist and backup singer for some of New York City and Nashville‘s finest! She has had the honor of singing backup for Kristin Chenoweth, Shoshana Bean, Patti LuPone, Jessica Vosk, Betty Buckley, Ariana DeBose, Krysta Rodriguez, Jason Gotay, Marty Thomas & Lillias White to name a few. Marissa has also released her debut album, “The Award Winning Holiday Album” with Marty Thomas which is available on all streaming platforms! She is proudly represented by The Talent House. Follow her at @themarissarosen on all platforms! For my grandpa, forever in the front row.

Rueby Wood is an actor, singer, and dancer who made his film debut as Nate in Disney+’s Better Nate Than Ever (2022). He also starred as Charlie in the first national Broadway tour of Charlie and the Chocolate Factory (2018-2019). Rueby’s background includes community and regional theater in and around his home in Central NY, where his roles include Michael Banks in Mary Poppins (Syracuse Stage, 2016-2017). Additionally, Rueby’s credits include voice work in a variety of digital media. In his free time, Rueby likes to write and edit short films. 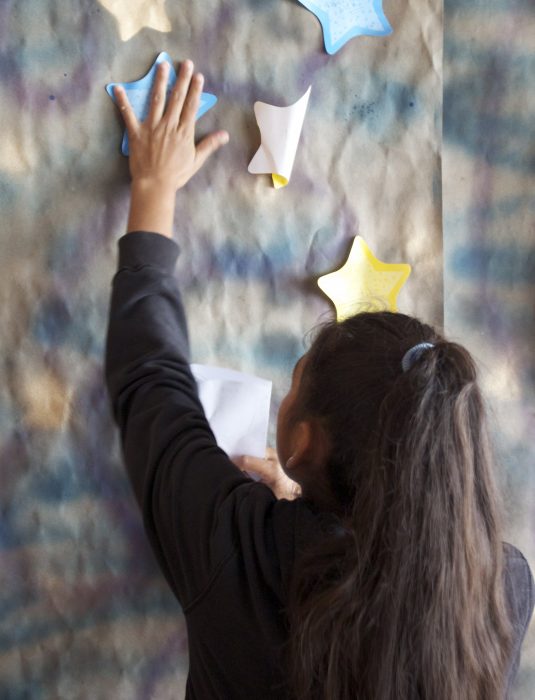 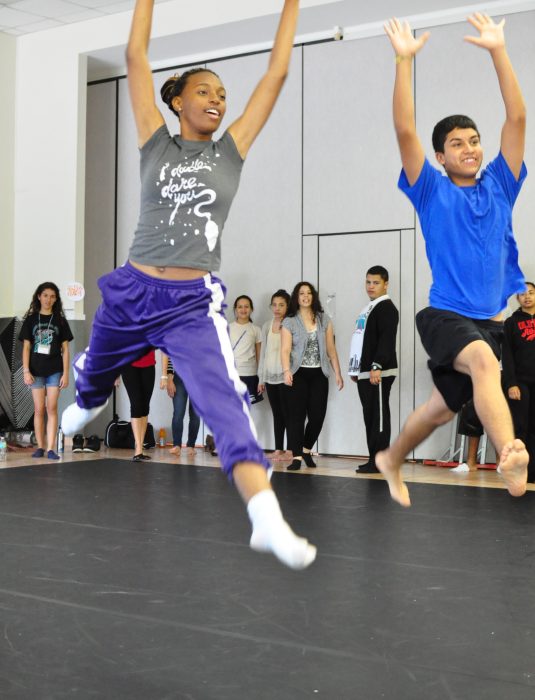